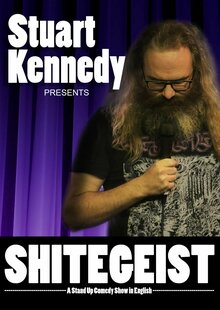 Great laugh
I enjoyed the show it was very funny
Ilan